So recently there’s been some discussion going around about whether Banana Fish, an adaption of a classic 1980s shoujo manga, is properly considered to be a “Boy’s Love” work. Unfortunately I can’t really comment much on that due to not being in that space at all, not watching the Banana Fish anime or having read the manga. But it did bring to mind something I’ve thought on more than once: just what is a “yuri” anime?

Now just in case someone managed to make it to this blog and not know what “yuri” is, well. Its a vaguely defined genre of Japanese literature, manga and anime that is focused on relationships between girls with heavily sub-texted or outright overt romantic aspects. In other words, lesbians. Works in this space are also often known as “Girl’s Love” (in English, in Japan) and somewhat erroneously as “Shoujo ai” (literally “Girl Love”) by western fans. The word yuri itself is also a fairly common name Japanese name, for both boys and girls, as well as the Japanese name for the white lily flower.

So what makes a work, “yuri”? Well, classically this type of question is answered by checking the source, frequently a manga, and seeing what magazine published it. Currently in Japan there is really only one yuri-focused magazine, that being Comic Yuri Hime. There have been others, the briefly lived Yuri Shimai, the somewhat longer lasting Tsubomi, and that’s about it for “exclusively yuri” manga magazines. So clearly any anime who’s manga ran in one of those is definitely yuri. So what shows are those? Well, Yuruyuri, Citrus, Netsuzou Trap, Tachibanakan to Lie Angle, and Inugami-san to Nekoyama-san all ran in Comic Yuri Hime. Konohana Kitan began in the spinoff magazine Comic Yuri Hime S, later moving to (the not yuri-focused) Comic Birz upon the shuttering of its previous magazine. So all of those, clearly and undeniably “yuri”. 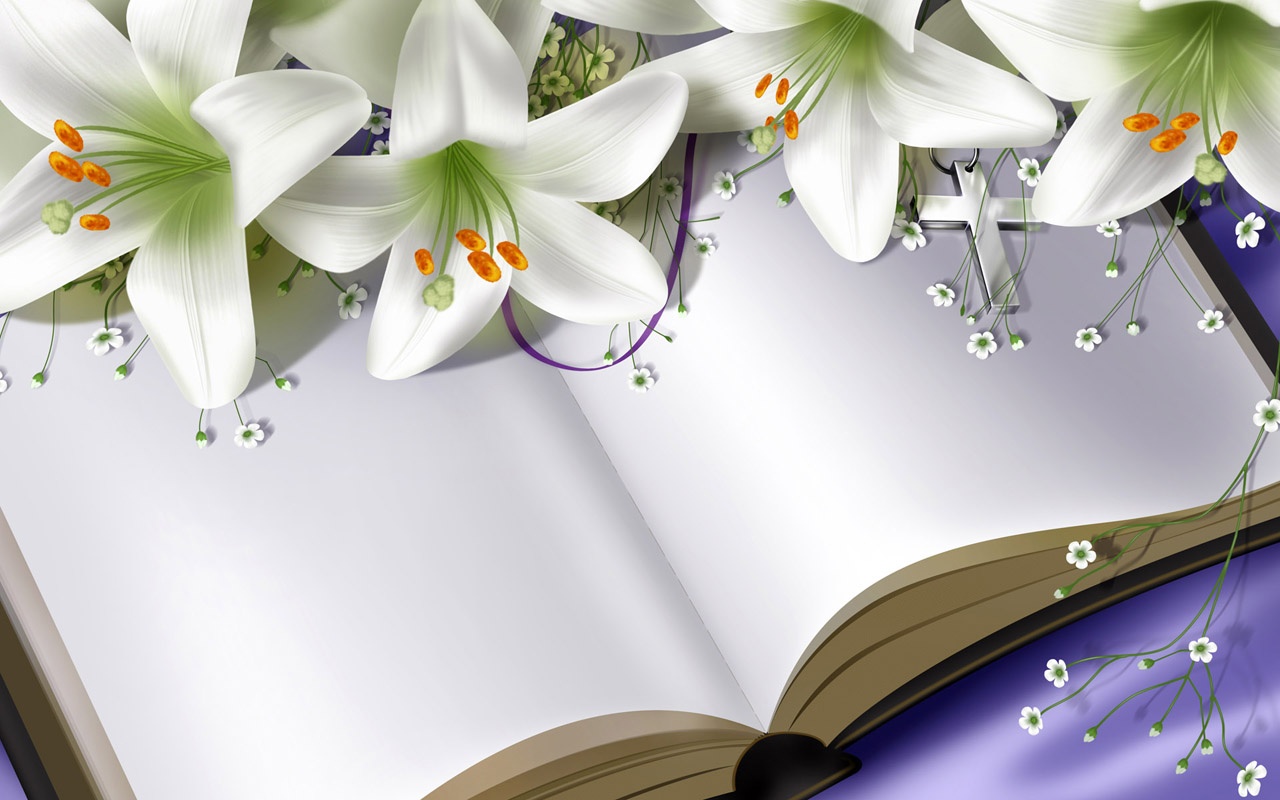 But what about, well, all the other shows about lesbians? Some major names are not listed up there. Aoi Hana, Maria-sama ga Miteru, Onii-sama e, Sasameki Koto, Sakura Trick, Strawberry Panic, what magazines did they run in? Well, most of them actually run in Seinen mangazines, or magazines largely intended for a teenage and above male audience. There are some exceptions, Aoi Hana ran in the demographic-defying Manga Erotics F while Maria-sama ga Miteru and the classic Onii-sama e are both associated with the extremely long running Shoujo (‘for girls’) manga magazine Margaret.

However, many of the most popular current yuri manga, and the anime they are adapted into, are in the aforementioned Seinen magazines. Yagate Kimi ni Naru (Bloom Into You), receiving its anime adaption in October 2018 is serialized in Dengeki Daioh, a magazine approaching its 25th anniversary of publishing manga with little unifying theme except “has girls”. In the west it is perhaps best known for being the source of the “Daioh” in Azumanga Daioh. Sasameki Koto ran in Monthly Comic Alive, Sakura Trick in Manga Time Kirara Miracle while Strawberry Panic came out of Dengeki G’s Magazine. All seinen magazines. 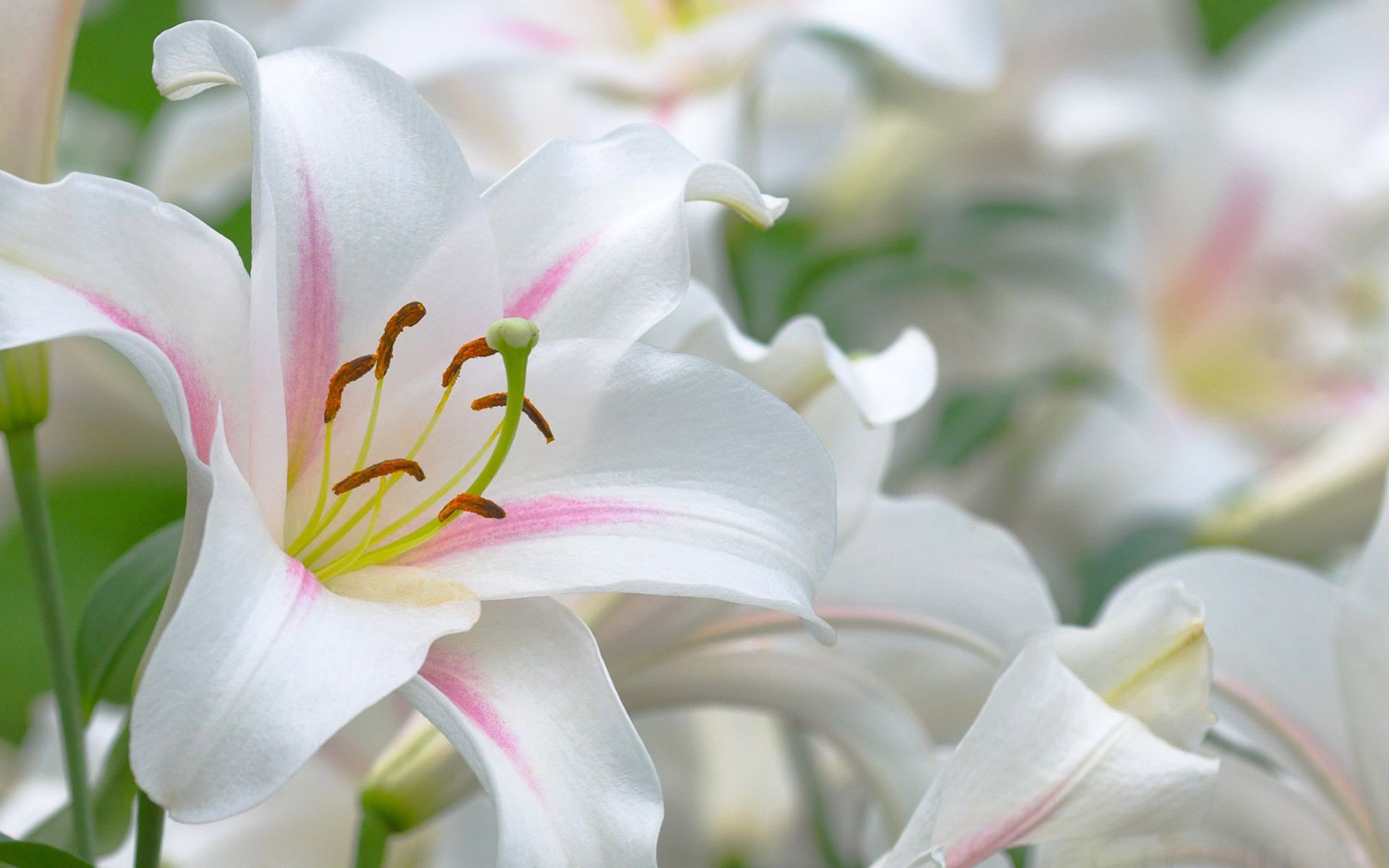 Clearly these are all yuri works, despite not running in yuri-focused magazines. Virtually none of the most famous and well regarded yuri manga have run in strictly yuri magazines. But what about shows that aren’t adaptions? What is the line for being a “yuri show”? Does it even matter? Should that be a label series seek out? Do they have to be about lesbian romance, how much should be in the text compared to the subtext? Can a work be yuri with only subtext? These are all questions people have asked and the truth is, there are no good answers. Gallons of digital ink have been spilled as people have debated these points. So lets look at a few anime-original series and see what can be gleaned from them.

Lets start with Love Live. Why Love Live? Well, Love Live has an interesting provenance. Like Strawberry Panic it came out of Dengeki G’s Magazine’s “Reader Participation Games”. The idea being that using a basic concept proposed by an author, readers of the magazine would input suggestions of their own, which would be voted on by the readers and integrated into the overall story. It also shares its originating author with Strawberry Panic, Kimino Sakurako. Now, Love Live is not focused on romance, at all, but looking at fanworks alone might make you think otherwise. Also like Strawberry Panic, Love Live exists in an almost entirely female world. In Strawberry Panic this was done by setting it in a trio of girl’s schools. Men only exist in Strawberry Panic as a vaguely ominous other, mainly referenced by girls who are fated to marry a man they don’t know or love after they graduate. A classic, if very tired, trope for yuri stories set at these sorts of schools. In Love Live however, men just have no real presence. There are some fathers, mostly unseen or only seen partially. A little brother who is barely more than a toddler, a few men in crowd-shots, but even then the crowds are overwhelmingly female. In Love Live its not just that men don’t exist, its that they don’t matter.

But again, is Love Live yuri? Its not about romance, but the fandom sees lots of romance in it. The show does encourage this in its own ways. Season one’s final conflict ends with a dramatic race to stop someone from leaving at an airport, a classic romance film staple. Nico and Maki share a romantically charged sweet potato over a campfire, while over the course of the series becoming increasingly clingy and touchy with each other. Rin worries about not being feminine enough, and ends up wearing a wedding dress, posed in a symbolic marriage to Hanayo in a tuxedo. Towards the end of the series Eli and Nozomi manage to imbue “going to get a parfait after school” with an absolutely ridiculous amount of innuendo. So, is it yuri? Well, maybe? Love Live Sunshine amps things up even more over the original, but still leaves off just on the line between subtext and outright text. Are these girls gay? Yeah, almost certainly. But is that in and of itself sufficient to label a show “yuri”?

Ok, lets look at another show. Is Flip Flappers yuri? Yes. Next question.

Fine. Flip Flappers is specifically and explicitly about a romantic relationship between two girls. This is not subtext, this is the literal text of the series. Every aspect of the show is focused on Cocona and Papika’s growing relationship. The climax of the series involves them in wedding dresses punching Cocona’s mom so they can be together. There are actual series in Comic Yuri Hime that are less explicit about the characters’ feelings than this. To say that Flip Flappers isn’t yuri would be to remove any meaning from the term. Which unfortunately seems to be something some people actively try to do. But that may be a discussion for another time.

What about, Shoujo Kageki Revue Starlight? Now this may seem similar to the Love Live situation, except without the Strawberry Panic connection. Well, Revue Starlight is a mixed-media project, with a stage production, manga and anime all involved. For the moment we’re going to talk about the manga and the anime. Revue Starlight has something that Love Live lacks, even in Sunshine where things get really gay, which is an openly stated lesbian couple. Isurugi Futaba and Hanayagi Kaoruko are dating. This is not subtext. This is text. In both the manga and the anime. The manga, which serves as a prequel to the anime, spends a couple chapters focused on them. Most notably a chapter where Kaoruko begins to panic that Futaba is going to dump her. And, if you’ll pardon the expression, there is no heterosexual explanation for it. Its literally about a girl worried that she’s going to get dumped by her romantic partner. Who in this case is a girl, but that’s actually not relevant to how things are portrayed. In episode 3 of the anime, Futaba says, explicitly, that she loves Kaoruko. And Kaoruko says as much herself, in the scene where she teases Mahiru over her own romantic problems.

Speaking of which, Tsuyuzkai Mahiru is in love with Aijou Karen. Again, this is not subtext but it is text. Mahiru has been in love with Karen for over a year by the time the show starts, and when Hikari appears, her reaction is of one jealous. But also resigned, she lacks the self-confidence to tell Karen outright how she feels. So, is Revue Starlight yuri? Probably yeah. Though that doesn’t begin to tell you about the show as a whole, just that it heavily involves romantic feelings between girls.

So we could continue, list shows, try to determine whether they are yuri or not. But why? What does this actually accomplish? Well, nothing.  Genre descriptors are vague, messy things. Flip Flappers is “yuri”, but its also “coming of age”, “magical girl”, “psychedelic”, “drama”, “comedy”, “romance”, all these words and more describe it accurately. Why should it matter to tack on one more? By and large genre arguments are considered to be fairly petty and meaningless. However when it comes to a genre like yuri, or on the flip  side, Boy’s Love, a lot of people start to get super strict as to what does and does not apply. Ultimately however, all these labels are for is to give an idea of what the content of the anime or manga or whatever is.

On the other hand, maybe queer content shouldn’t be pigeonholed into a handful of overly broad categories that only serve to silo it away from what is considered “mainstream”.

4 thoughts on “A Genre by Any Other Name: What Makes Something “Yuri”?”