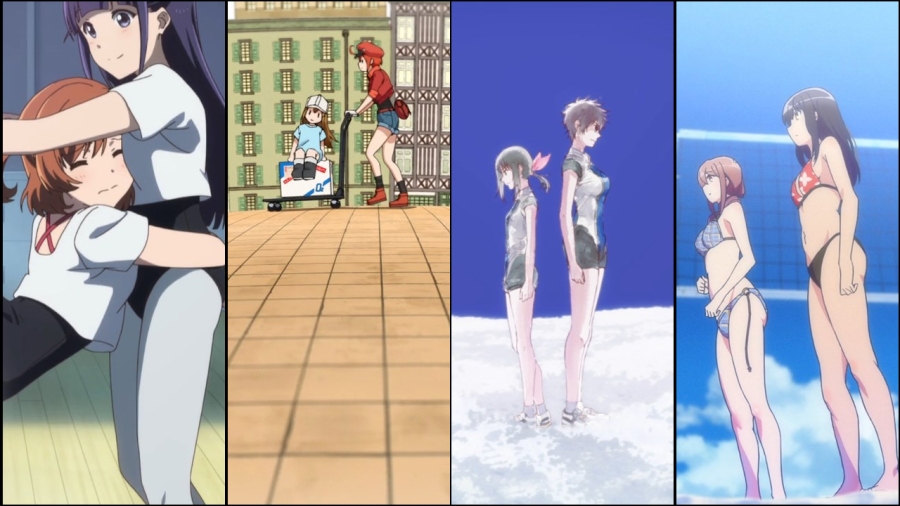 We’re halfway through the year already, isn’t that amazing? With that comes yet another season of anime, one that is shaping up to be quite interesting. So what do we have in store for the summer months?

As always, shows are alphabetical within their tier!

Easily the most anticipated shows of the season, and one that has delivered immensely on its promise. Conceptually based on the famed Takarazuka Revue, Japan’s all-female stage troupe, it marries that tradition with direction descended from Ikuhara’s style (itself heavily influenced by Takarazuka) to create an incredibly unique and fascinating show. 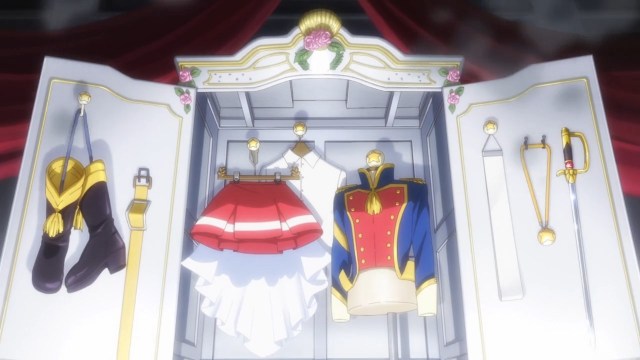 Its worth going into with no other expectations, and let it reveal itself. An easy contender for anime of the year after only two episodes. Also the prequel manga is pretty fun and highly recommended, though perhaps after watching episode 1. 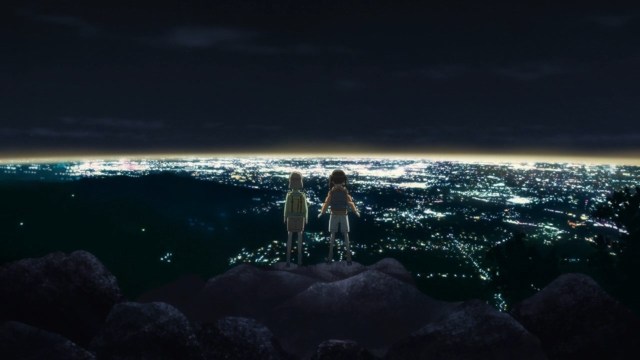 Its more Yama no Susume! Actually, lets talk about YamaSusu. With this third season its become one of the most improbably long running “cute girls doing a club activity” shows. Albeit with shorter than normal episodes. The first season had very short episodes, while season 2 and now season 3 have half-length episodes. It is about, as the title “Encouragement of Climb” implies, about climbing. Specifically mountains. And its more hiking than climbing.

Other than just generally being very good, with well written characters that draw you into their adventures, its biggest claim to fame is its animation. It is perhaps the most improbable sakuga showcase anime, with entire episodes done by some of the most acclaimed animators in the in the industry. Season 3 has continued that trend, with some excellent work already in just the first few episodes. 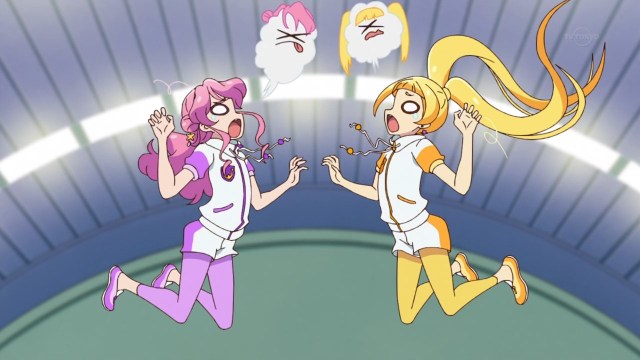 Not really much to add since the previous season wrap-up. Still super strong!

One of the more anticipated shows of the season, Hanebado is an extremely dramatic but mostly well grounded story about girl’s high-school badminton. It looks extremely good, both on and off the court and the characters are mostly believable, if somewhat heightened for dramatic effect. It does have one major problem though. It sometimes jarringly shifts its tone in a way that makes it feel like an entirely different show. 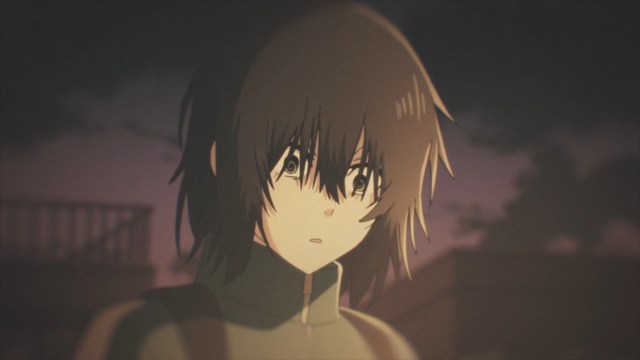 That aside, when its on-point it is fantastic and some of the best drama to be found in recent memory. Hopefully as it goes on it can smooth out some of its rougher patches and integrate a few characters better than they have so far.

Harukana Receive is the other major girl’s sports anime airing this season, and it and Hanebado share more than a few similarities. Of course, tonally they are pretty different. Harukana is much more light-hearted and comedic, though it still has its share of drama and major emotional revelations. It has handled its tone significantly better than Hanebado as well.

For being about Beach Volleyball, Haruka has also managed to keep the fanservice in hand. The girls are wearing bikinis but doesn’t use that as an excuse to oggle them excessively. Except perhaps when its one of the other girls doing the oggling. 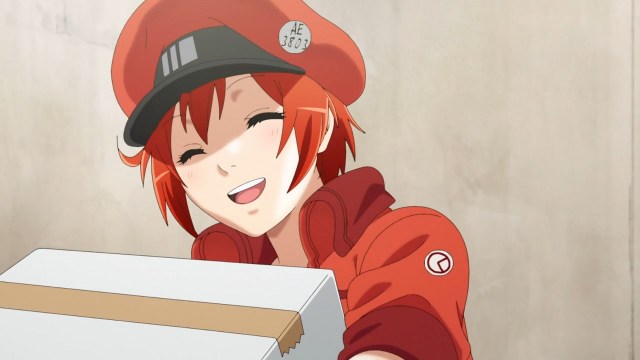 What if your cells…were people! Hataraku Saibou, or “Cells at Work” is hardly the first cartoon to use this premise. In fact it seems almost every country has at least one of these. What makes this one perhaps more distinctly unique is that its basically a pretty standard anime action series, but also educational!

Thinking too hard about why the cells and germs themselves have blood, especially when our main character is herself a red blood cell is probably not advised. However what is advised is appreciating just how cute and powerful platelets are.

Look while you could probably make a show with this general premise at least not completely disgusting, this is not how you do it.

This is the worst thing I’ve watched in years. This what people who don’t understand idol shows think all idol shows are like.