This year I will have (probably) finished 33 anime series. That’s a lot! Less than I used to watch, but still quite a bit. Just over eight shows per season. Of those shows, the vast majority have one thing in common.

They don’t have a male lead. I did not set out, precisely, to minimize the number of shows I watch with male leads, but its been a continuing pattern for several years. This is the first year where I have an easily accessible record of what I watched (thanks to this blog!) so lets talk about these shows, and something they have in common.

There are five shows I finished that, technically, have male leads. Shuumatsu Nani Shitemasu ka? Isogashii desu ka? Sukutte Moratte Ii desu ka?,  Re:Creators, Zero kara Hajimeru Mahou no Sho, Alice to Zouroku and Made in Abyss. Except for Re:Creators, these shows all have a female lead who gets essentially equal billing to the male lead. Re:Creators is more of an ensemble show, with a relatively equal gender distribution. However its elevator pitch involves the events happening to a male lead, and he is ultimately pivotal to the resolution.

Add to that, 27 shows with unambiguous female leads (Houseki no Kuni is not on either list because its lead is neither male nor female) is not a bad selection. They run the gamut from slice of life to dramatic action shows, some were among the greatest anime ever made and some…weren’t. Just like with male led shows. However, have a female lead is still seen by some as a detriment. See how there has yet to be an anime adaption of a game with a selectable male or female protagonist that goes with the female option. So avoiding male led shows takes more effort than avoiding female led ones. So lets look at the four I did watch. 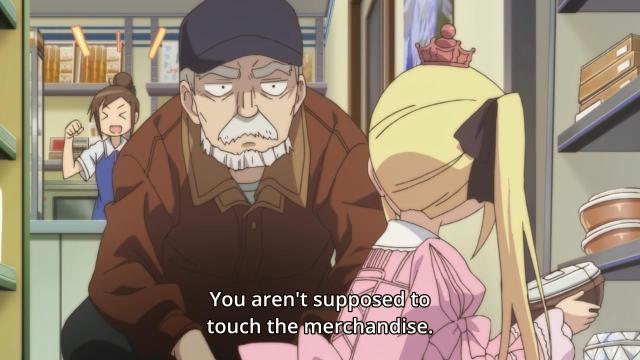 And lets be real, Alice to Zouroku isn’t about Zouroku, its about Sana. The blurbs about the show sorta make it seem like he’s the protagonist, and his name is in the title. He’s a great character, and an example of how much a well-written adult character can enhance a show, but its Sana’s show. Zouroku provides a great grounding element and allows Sana’s childlike wonder to really come out in comparison. Alizou is one of the best shows of the year, and an excellent take on a generally awful genre (superpowered kids manipulated by shadowy agencies). 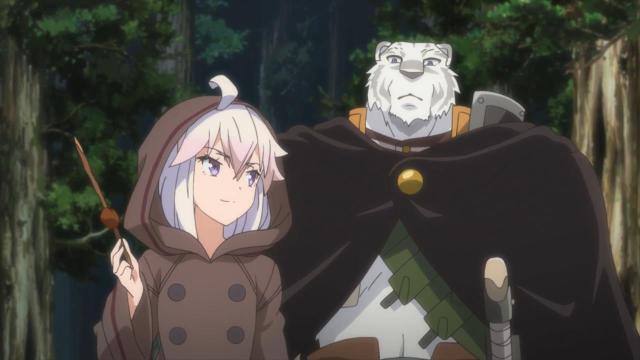 Zero kara Hamimeru Mahou no Sho on the other hand really is a dual protagonist series. Both Zero and Mercenary are equally important, the show is about both of their journeys, in a way very few shows actually manage to pull off. Also one of the relatively few recent fantasy anime that doesn’t star a dumb boy pulled in from our world. The interplay between Zero and Mercenary, and how both end up underestimating the other, and saving each other, is a lot of fun to watch. 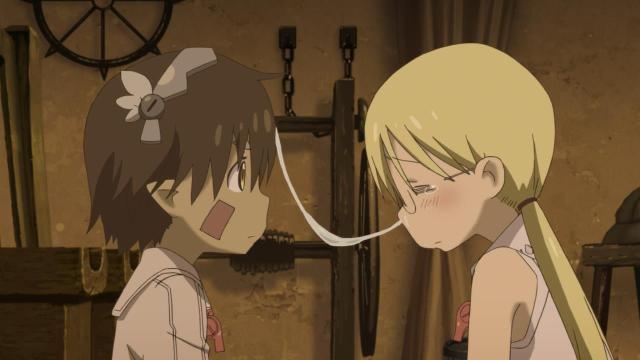 Made in Abyss, on the other hand, technically has a female lead, Riko. While Reg gets second billing. However Reg is absolutely the audience avatar, and also does the lion’s share of the heavy lifting for getting things done. There is an excellent Anime Feminist article discussing this aspect of the show.  Reg ends up feeling more like the actual protagonist than Riko does, despite it still mostly being her driving the plot. Its a very good show, as long as you can handle its other content, of course. 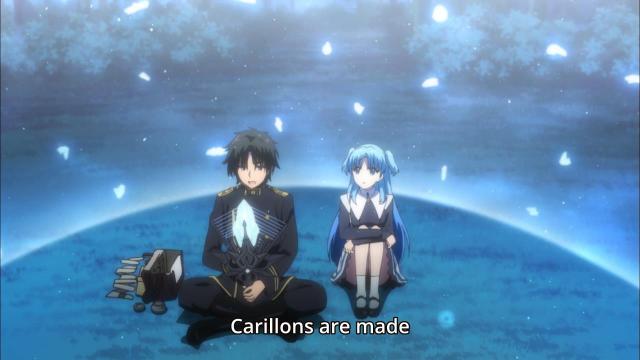 Shuumatsu Nani Shitemasu ka? Isogashii desu ka? Sukutte Moratte Ii desu ka?, or SukaSuka, has the most clear-cut male lead, and the only one to focus on an actual heterosexual romance. However, Ctholly is centrally important to every aspect of the show, and ultimately the show is as much or more about her life and journey as it is about Willem’s. SukaSuka shows that a light novel with a male lead doesn’t have to be flaming garbage. Which just makes almost all others look even worse in comparison. 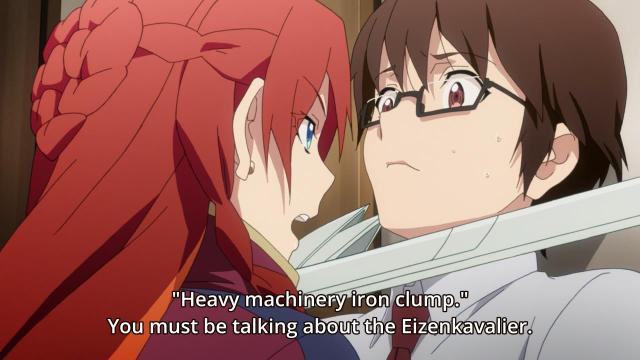 Finally, we are back to Re:Creators. Which is a true ensemble piece, to say it has a single main character really misses a lot of the point. Still, Souta gets top-billing on all the cast lists, and he does end up being critical to resolving the plot. That being said, it had quite a few female characters who weren’t at all associated with him, and it passed the Bechdel Test early and easily. Just wish its writing had been as good as they thought it was. Oh well.

So what have we learned? Well, you don’t have to suffer through terrible male leads if yo don’t want to, and will still have a ton of anime to watch. I wonder if next year I can reduce the number of shows with male leads I watch even further?