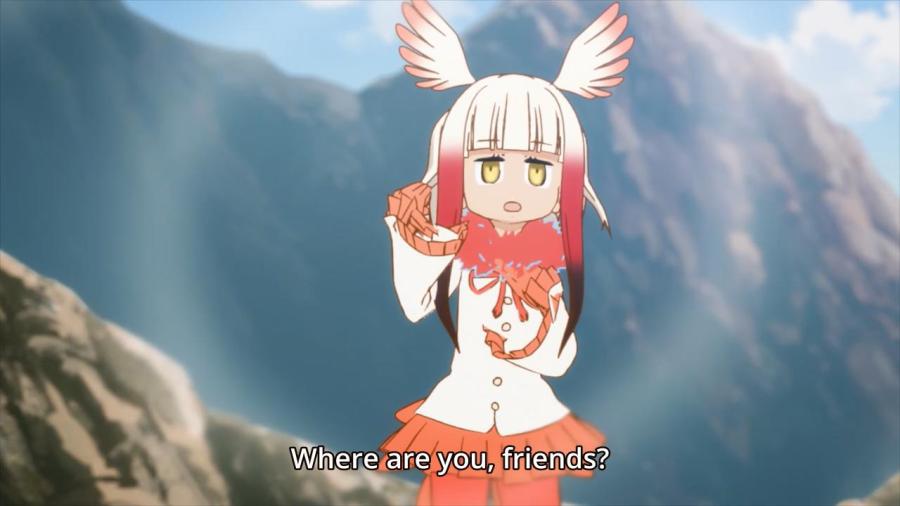 In the last month or so Kemono Friends has leaped from its obscure niche of “bad CG cartoon based on defunct Mobage” to become one of the most memetic series currently airing. But why? Why does this simple show about anthropomorphic animals seem to reach so many people, even those who by all rights should dislike it? To put it frankly. Its sincerity. 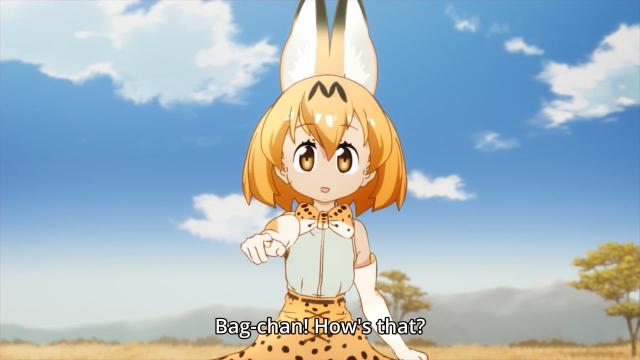 I’m hardly the first to devote blogspace to why Kemono Friends has become so popular. Isaac Akers wrote an article over on Crunchyroll that gives a good overview of how its popularity is manifesting, both with Western and Japanese audiences. Kastel over on Mimidoshima has an excellent essay about why seemingly substance-less properties like this can attract so much speculation. Do check both of those out!

What I want to talk about however is perhaps the first question most people ask when they realize this show has become popular: “You mean its ironically popular, right?” This is an interesting question. What does it mean to be “Ironically” popular? Well, irony has become rather ingrained into popular culture over the last decade or so. Particularly in America and the “West” generally, but you can see it in Japan as well. Anime such as Konosuba or Re:Zero have taken the “Isekai” genre and applied a thick layer of irony over it, for better or for worse. 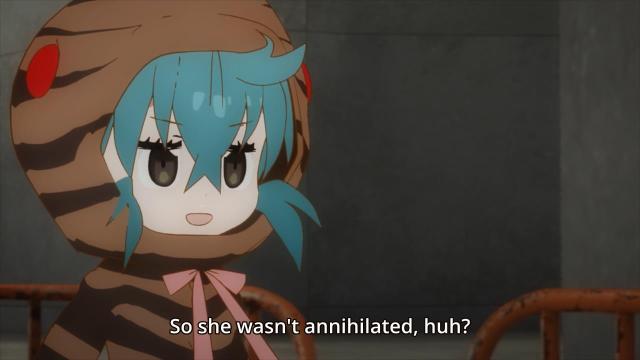 But what most people (particularly on Twitter) mean is “you are watching this to make fun of it or trick other people into trying it”. The idea of “hate watching” something isn’t reserved to anime of course. Personally I think its rather poisonous and feel that if you really dislike something you should not endeavor to consume more of it. But people do spend their time watching something they hate just to make jokes about it on twitter. This isn’t why people watch Kemono Friends.

Another possibility is something that is “so bad its good”. This has a long history, Mystery Science Theater 3000 of course is the touchstone for the concept. There are things that are “objectively” bad that people really like. Plan Nine from Outer Space, Troll 2, The Room, and so on. This may seem like a more likely reason for Kemono Friends. It being “bad” but in an enjoyable sort of way. But no, this isn’t it either. 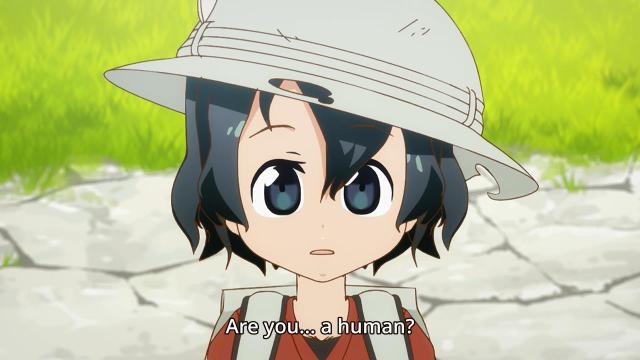 Basically everyone who is watching and enjoying Kemono Friends is doing it in pretty much complete sincerity. Its a show that people just enjoy watching, whatever the merits of its production and animation. In part its because of how completely sincere the show is about itself. The show doesn’t ever acknowledge its terrible CGI nature, none of the characters ever turn and “wink” to the camera. It is exactly what the synopsis says it is. “A young girl travels through Japari Park, where the animals have become Human, in order to find out what she is.”

Now of course that’s not all there is to it. The show’s CGI is bad, obviously. But in most other respect the production is, if not amazing, very solid. The background art is excellent, the storyboards and framing do a good job of conveying what a scene is about. The comedic timing is spot on. Most interesting I think is the voice work. Its very raw and unpolished, but in a way that feels intentional. All of this, plus the mysterious nature of the setting, have come together to make a show that is, in complete sincerity, very good. 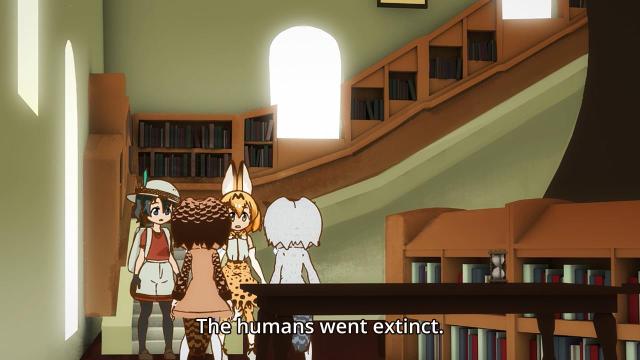 The only truly ironic thing about Kemono Friends is that this is the last gasp of a dying franchise. The mobile game shut down at the end of 2016, and the manga apparently is finishing up soon as well. This anime, seemingly made with no real purpose has managed to do what couldn’t be done intentionally; make everyone into Friends.

Perhaps that is what Kemono Friends will ultimately be about, that life continues and even the end becomes a new beginning. So Welcome to Japari Park, Friend.

One thought on “The Sincerity of Kemono Friends”